Before entering your future Technocentre, you can keep in touch with the latest developments on this far-reaching project on our website. See how work is progressing with our live feed from the site. Consult the job vacancies and join our team of experts. Browse through the photo gallery and picture yourself in tomorrow’s ID Center! 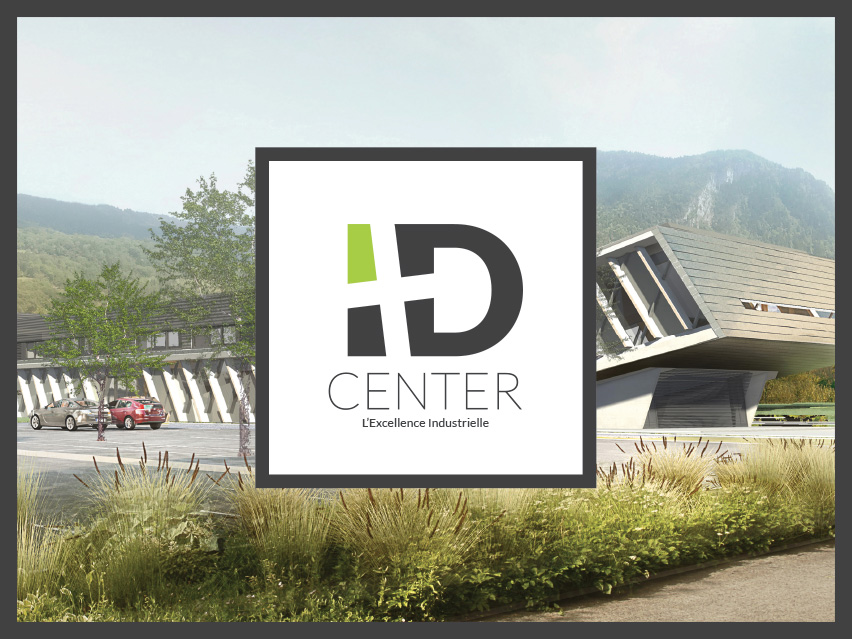 Last March, visitors to the Simodec trade fair could vote for the name and identity of the future Cluses Technocentre. They had a choice of three proposals and, as announced on 3 July, ID CENTER was the most popular with over 51.4% of the vote! The I stands for innovation, intelligence and industry. The D unites the notions of development, decisiveness and dissemination. In French, the two letters together are pronounced “idée” or idea. According to Plato, “that which is in the mind of all humans before they are born, and which enables them to understand reality”.  Being universally comprehensible, the name reinforces our aim to project our know-how beyond our borders and strengthen our industries’ position on the international stage. In a few months, ID Center will become a reality. The countdown has begun! 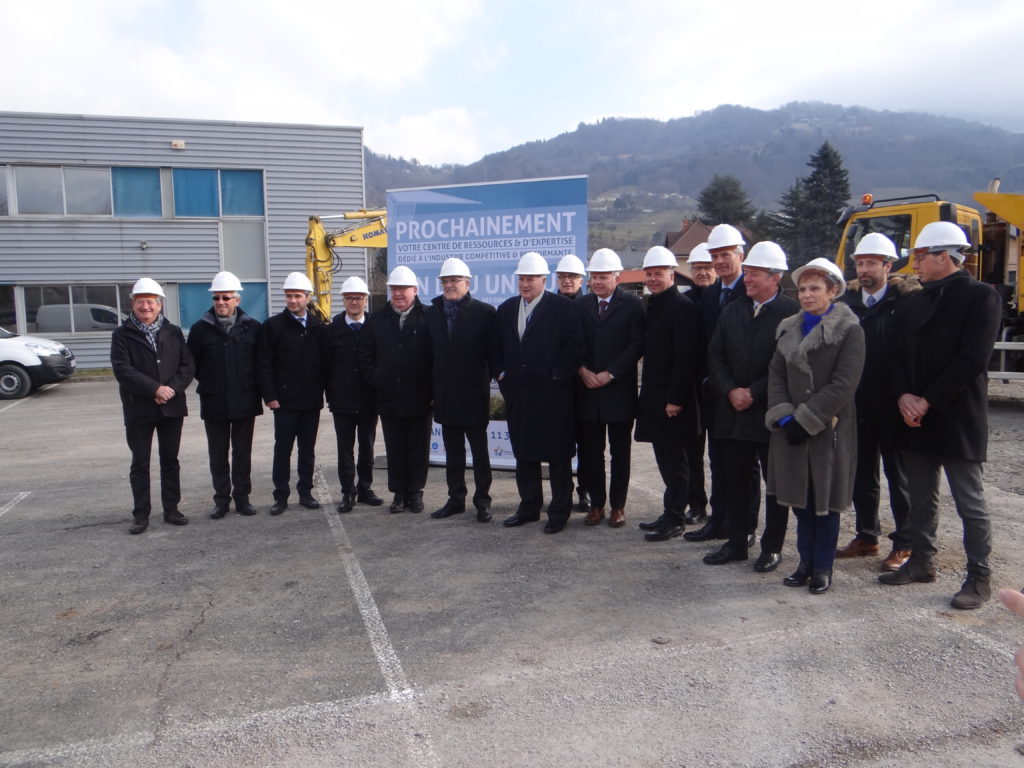 The ceremonial laying of the foundation stone of the Technocentre project, the future hub of industrial resources and expertise, took place on 26 February 2018. Around fifty people heavily involved in the project gathered at the construction site for the occasion, around Pierre Lathuille, Chairman of the Cetim-Ctdec Board, and SNDEC Chairman Lionel Baud. The event marked a major turning point for local industry.